Our truck has held up really well and we are happy with it and the XP Camper it hauls around.
But it needed some attention and we found a shop (Tecnicentro Chicago) in Cuenca whose owners, two brothers, are US trained mechanics (and speak English).

We ordered some parts from the US and had them sent via FedEx, well that worked well, but we spent days trying to get it through customs in Guayaquil. It was ridiculous and nerve wrecking at the same time. After many emails and phone calls to customs the the package was finally released and the repair was done. After five weeks we were excited to leave the city and head south,  but at the edge of town we noticed that the alternator was not charging, so back to the shop we went. Cuenca just did not want to release us.

This time we decided to do it differently, we could not find a new alternator and a used one that “might” work was over USD 700.00. So Günter took a “red-eye” flight to Florida where our friends Sharon and Robert were a great help and they had a great reunion at the same time. Günter bought a new alternator for $ 160. Four days later he as back in Cuenca, alternator in his backpack. Customs was a breeze and the alternator was installed the next day. Finally we were off.

While Günter was in Florida I decided to go to the Amaru Zoologica in Cuenca. It is a quirky zoo and very interesting. You need at least three hours for this zoo, it is located on a hillside east of downtown. Bring water and good shoes, it is a hike too, the great views invite to sit here and there. Most animals are native to South America, but there are lions and a pair of ostriches (who were eating their own egg while I was there) from Africa as well. For the monkeys there are chicken wire tubes throughout the compound so they can follow you on your stroll. You can enter the bird house and get up close with them, no touching though. There were giant tortoises from Galapagos and tiny lizards from the Amazon jungle, snakes and Andean fox, bears and even a rhino (lignea hippo) way up on the hill. 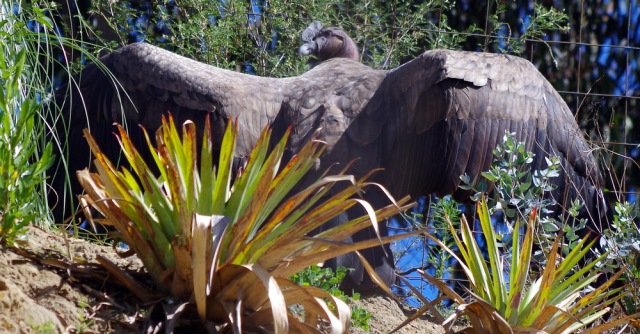 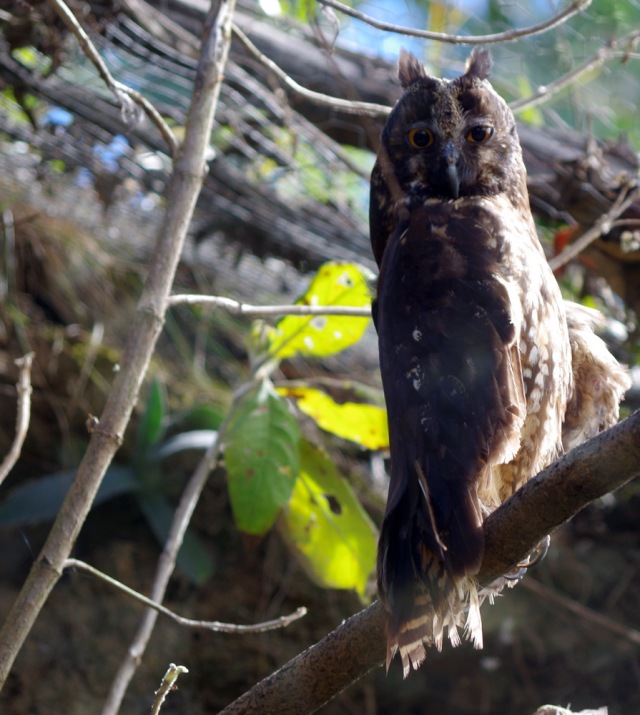 He ate the egg his mate had just laid. 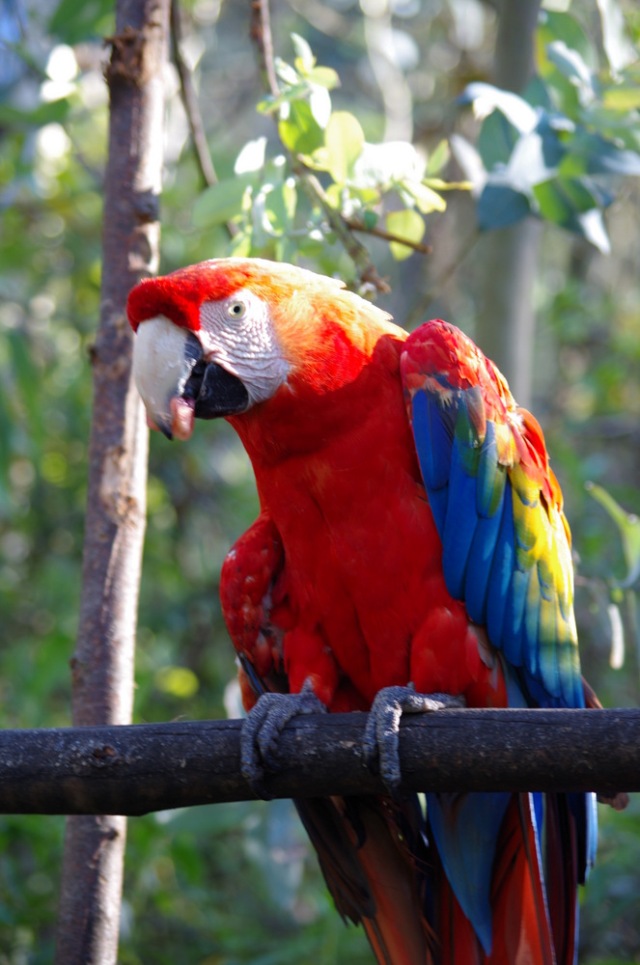 This entry was posted in Ecuador. Bookmark the permalink.